A PLACE TO CALL HOME

We would love to meet you at a Sunday Service!  To stay up to date, please join our mailing list below:
Sign Up for Email Updates 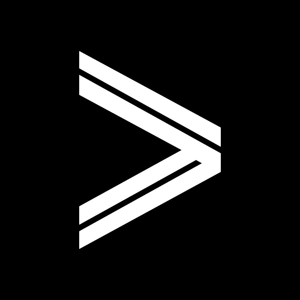 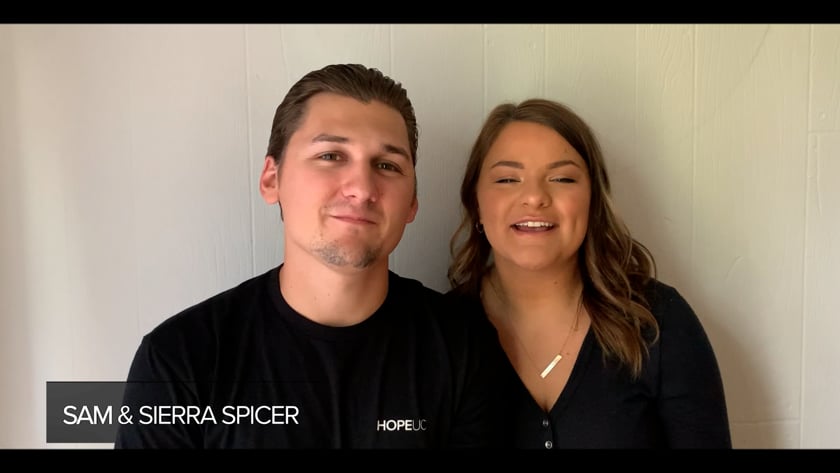 Ps Sam and Sierra strive to cultivate an atmosphere that is centered on the idea of a family around a table, not an audience around a stage. With a strong passion for relational ministry, HopeUC Arkansas’  focus is to worship, fellowship and serve together as a family unit.

They met and began their relationship in highschool in Beaumont, California and later graduated from Life Pacific University in San Dimas, CA. They were brought on staff at Hope UC Inland Empire in 2016 where Ps Sam became the Associate Pastor and Ps Sierra became the Kids Unlimited Pastor. Their family grew in 2018 with the birth of their first son, Asher, and again in August of 2020 with the birth of their second son, Samuel. Feeling called out of California to plant Hope UC Arkansas in October of 2020, they set out on their adventure to bring the message of Jesus’ finished work to a new region of the country.

“We want the people of Quitman and surrounding areas to understand that they are loved by a good, forgiving, caring Father. His heart is to have relationships with each of us that are far deeper than perfection and sin. The grace that was freely given to us by Jesus Christ has and always will justify us entirely.” – Pastor Sam

We hold services every Sunday morning, starting at 10am.  You can find the church at the following address:

If you have any questions, you can contact us at office@hopeucar.com

WHAT IS HOPEUC ALL ABOUT…

By God’s grace we pray that HopeUC will always be a body, a church, a family and a home that is defined by God’s presence.

And with a shout that resounds through every part of our lives that HOPE is a person, and His name is Jesus.

JOIN US FOR OUR NEXT SERVICE!

Let us know you’re coming! We would love to meet you and save you a seat.